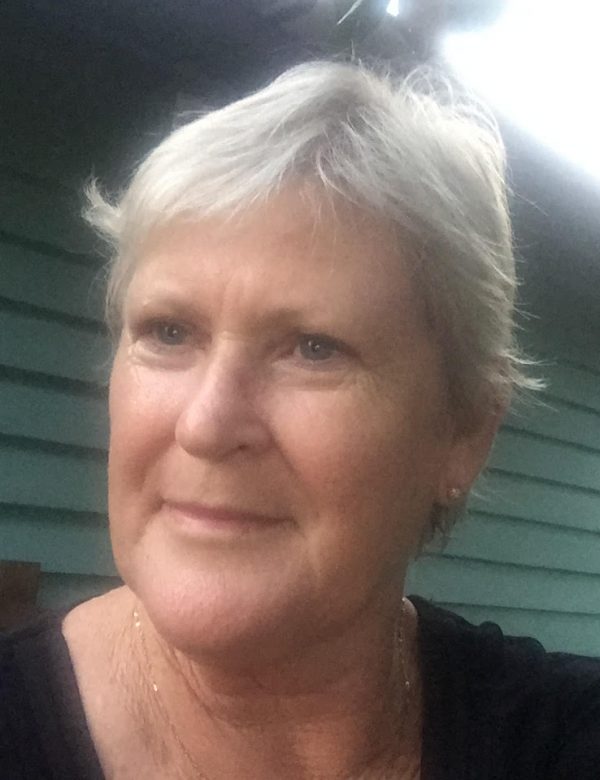 Townsville is my home town. I came to the Anglican Church as an adult. In St Peters Collinsville, at a time when that was no stipended clergy, I was the team leader of an all female ministry team from 1988-1995. I led Sunday communion services, using the reserved sacrament as was permitted then. I officiated at funerals, baptisms, memorials and,as an authorised marriage celebrant, weddings. I was also president of the Ladies Guild for those seven years.

In 2011 I was accepted for training for ministry but after two years I was discouraged from continuing. I didn’t aspire to be a priest- I believed my calling was to the diaconate. I have been a chaplain in aged care with Uniting Care and a social worker in aged care. As an officer with Community Action for a Multicultural Society (CAMS) in the Queensland Government,I worked with migrants and refugees. While a PhD candidate at James Cook University (2005-2009), I was also an Assistant Lecturer and Project Officer at James Cook University.

After moving to South Australia, I was the Coordinator of the Naracoorte Migrant Resource Centre. I am an active member of St Paul’s Anglican Church, the priest’s warden and a member of mothers’ Union.

I joined MOW after attending the 2018 AGM in Adelaide and offered my training and gifts to the organisation.

Best of all, I am a mother of four children and grandmother of three boys.