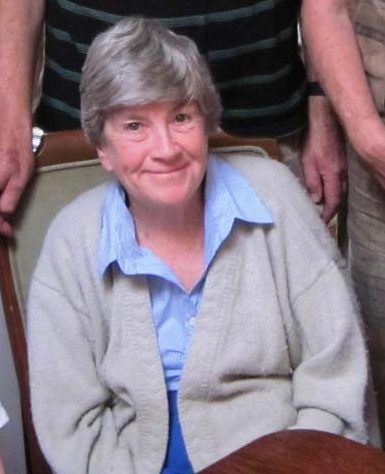 For twenty of the years over a fifty year period from 1968, I worked for the United Church in P.N.G.  At first I was a teacher on remote islands of the Milne Bay Province, then I worked with the Melanesian Council of Churches, later was a Teachers’ College lecturer, and finally a Project Officer overseeing work on health and education facilities across the islands.

The years back in Australia over that period were spent in study and ministry, and also a short time teaching at Willowra, a community on the edge of the Tanami Desert, N.T.  Studies included Missionary Training, University (B.A.Hons), Church Army College, Clinical Pastoral Education;  then study for ordination (B.D.) led me to being ordained Deacon (1991 Sydney Diocese), and later Priest (1995 Newcastle Diocese). Ministry has been in various parishes both in the Sydney and Newcastle Dioceses.

I had been involved in MOW intermittently during years in Australia, then in 2013 became the Sydney Convenor and hence a member of the MOW National Board.  I was very aware that my vocation was enabled by those who had campaigned before and being grateful, I have wanted to give something back.  Over many years in the church in both Australia and Papua New Guinea, my belief is that following our Lord in ministry whether a woman or man, is only about “washing feet”.  My experience as a clergy woman in what has been “a man’s world” is that although ordination has brought much joy, it has inevitably been at times a very painful and costly ministry.  One must always hold fast to resurrection hope.