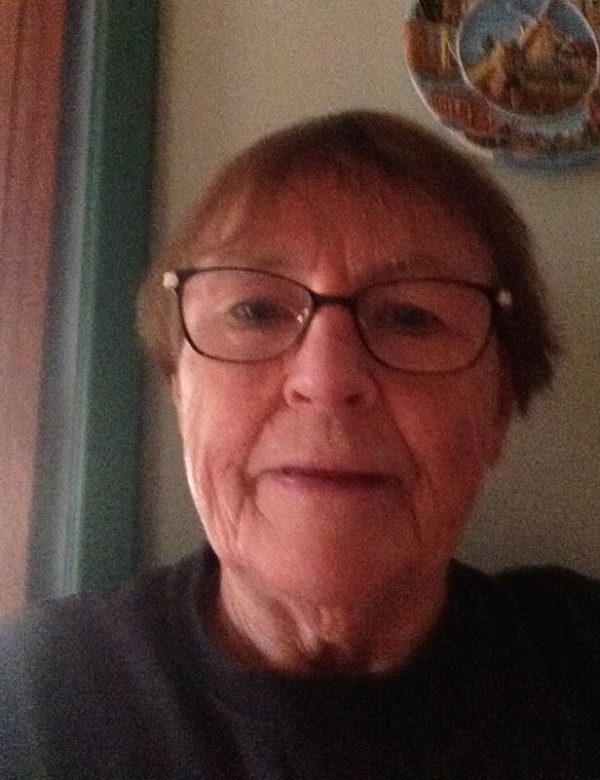 Margaret began her church experience in the Methodist church but after some consideration as to the teaching in the local Uniting Church at the time, she felt it was time to worship elsewhere’. She moved to the Anglican church and settled finally at St Luke’s Concord. Here she met Elaine Peterson, at the time,a leading and vocal member of Sydney MOW. Margaret decided to join: she couldn’t see any good reason why women should not be ordained, and she also wanted to assist in any way she could.

Margaret was convenor for two years and then handed leadership over to Lu Piper who had joined the congregation when she returned from PNG. Margaret saw herself as a worker rather than a leader.

Her belief in the ability of women had been honed by her father’s attitude that women didn’t need a profession and his having forced her to leave school at 16 and join the workforce. At the Commonwealth bank she gained accountancy experience (she is now treasurer of Sydney MOW) but at 38, married with children, she decided to fulfil a lifelong dream and trained as a primary school teacher.

Margaret retired 15 years ago and in mature age still assists in MOW as she wants to help others follow their dreams.