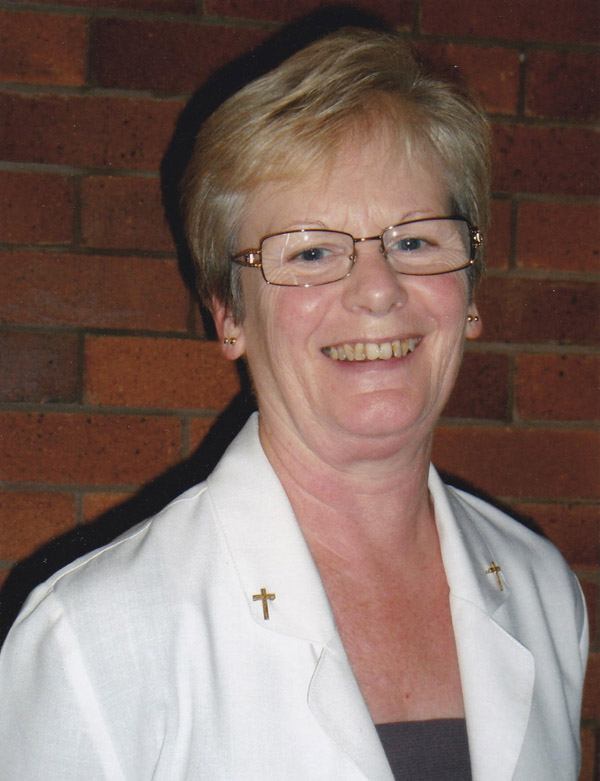 I arrived in Australia from the UK for a two-year visitin 1965. In 1990 I was ordained to the Deaconate after being employed in business administration, marketing and promotional management. Due mainly to work and family commitments, I have lived in Qld, NSW, Vic. and Tasmania. In1992, after being ordained priest in the diocese of Brisbane, I experienced both parish and ecumenical ministry and now assist as locum when invited.

I had the privilege of serving for eleven years from 1997 as national president of MOW. I do believe that one of the great achievements during that time was the continuation, in most states, of conferences which included Australian and international speakers.

Aftermy supportive husband, Jack, died in 2006 I completed post-graduate study on the leadership of women in early Christianity.Now Ilook forward to supporting Lesley and other members of the board as we workto achieve the aims of MOW across the Anglican Church in Australia.