A Challenge to Complementarians 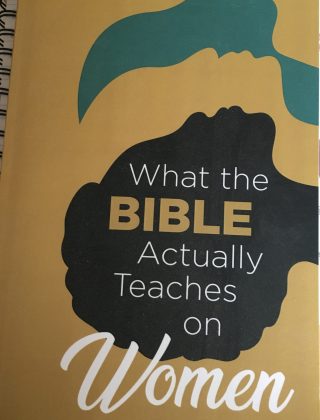 The woman was made of a rib out of the side of Adam; not made out of his head to rule over him, nor out of his feet to be trampled upon by him, but out of his side to be equal with him, under his arm to be protected, and near his heart to be beloved.

a Calvinist, Puritan dissenter. He had virulent anti-Catholic and anti-Anglican views, but

he was vigorous in compiling his Biblical commentaries.

If the quotation about Eve, placing her within the tradition of Sephardic women, truly

came from the Talmud, then it would provide an interesting challenge to the sexist

prejudices that continue to survive in some Jewish and Christian traditions.

of women in religious life.