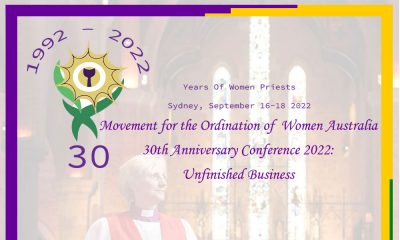 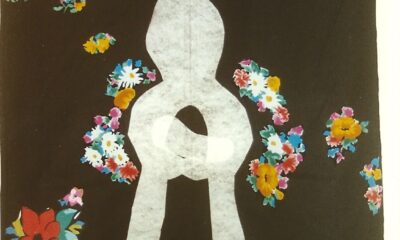 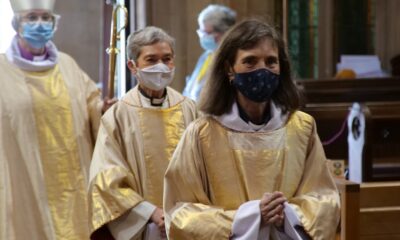 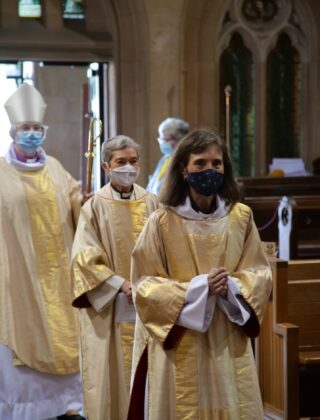 When the bishops of Australia were meeting with the Primate prior to General Synod it was an ideal opportunity to begin Adelaide’s celebrations of the 30th anniversary of the priesting of women in Australia . 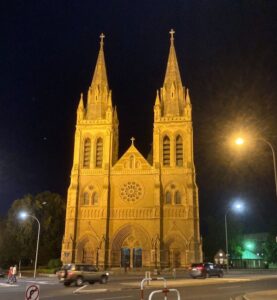 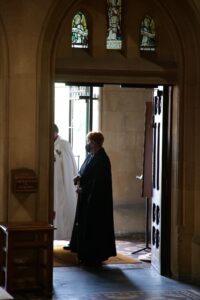 Lavinia Gent, verger, met the procession at the door. she is the daughter of Alison Gent who formed the first Women’s Ordination discussion group, WHO? 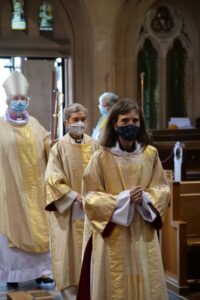 Three of the five women who were ordained on 4 December 1992 had a role.

The Rev’d Joan Caring-Bould in the procession, followed by the Rev’d Susan Straub 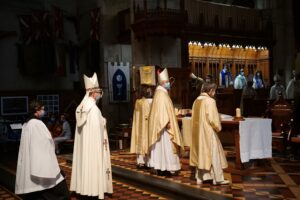 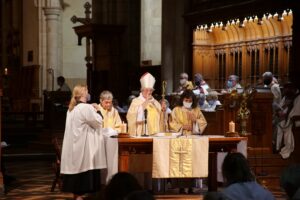 Susan and Joan are Deacon and Sub-deacon 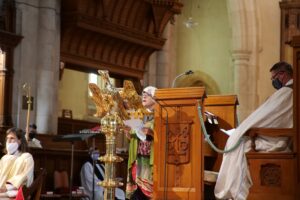 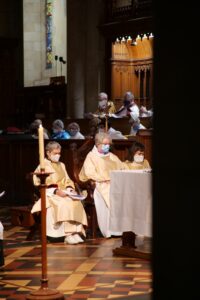 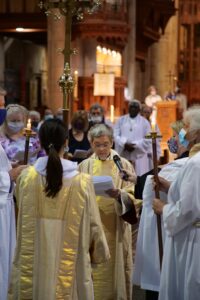 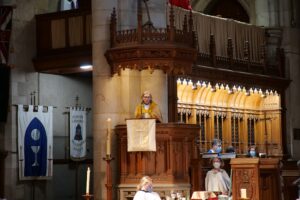 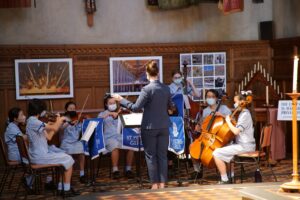 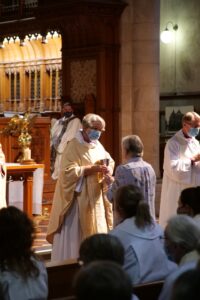 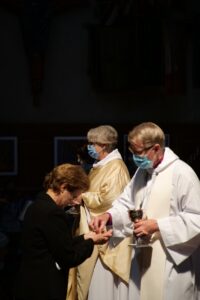 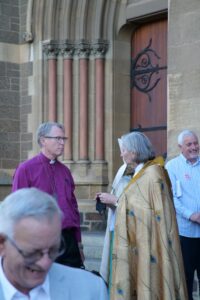 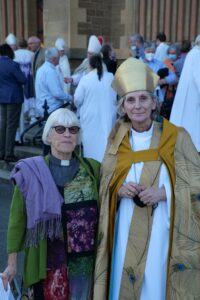 Apb Kay caught up with Lesley 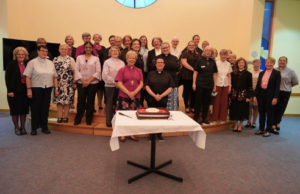 and Adelaide’s women clergy caught up with the women bishops. The Rev’d Sr Julian SI is from 2nd from L 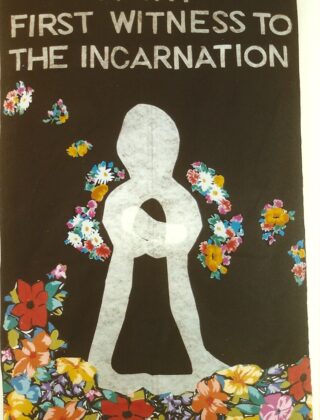 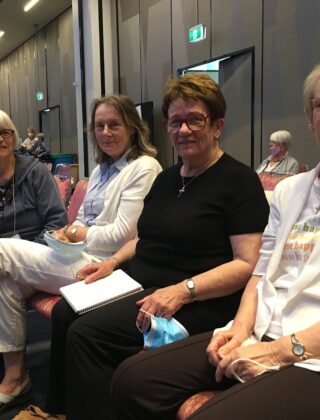 MOW AT GENERAL SYNOD 2022 AND THE MOTION ON THE 30TH ANNIVERSARY OF WOME...