THESE OUR TURBULENT DAYS

Society of the Sacred Advent – 125 Years 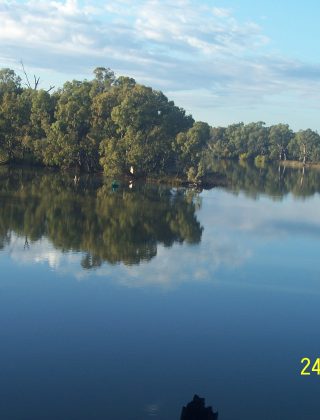 The Diocese of the Murray was the last diocese in the Anglican Church in Australia to ordain women in the diaconate (2017) and is one of very few to continue to oppose women in the priesthood. Jan Malpas, a longtime member of MOW, was a member of the diocesan synod. Here is a speech she made to the synod rebutting the arguments used by the opponents of women’s ordination.

THE ORDINATION OF WOMEN speech 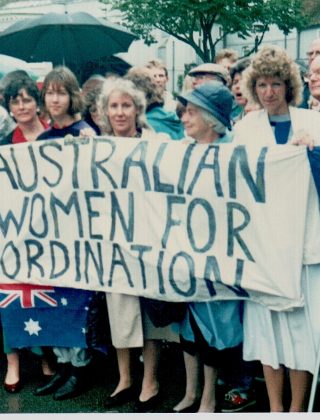 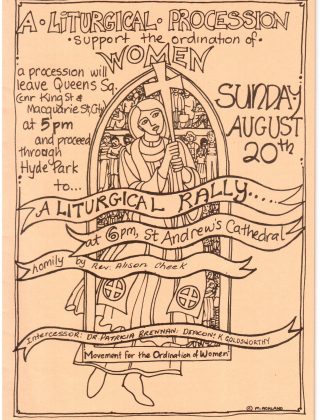 Several MOW branches and people involved in the ‘early days’ have put their papers in State Libraries for future researchers….

MOW and its Role

With their Hearts in their Mouths The Movement for the Ordination of Women and its Role Janet Scarfe (National President,…