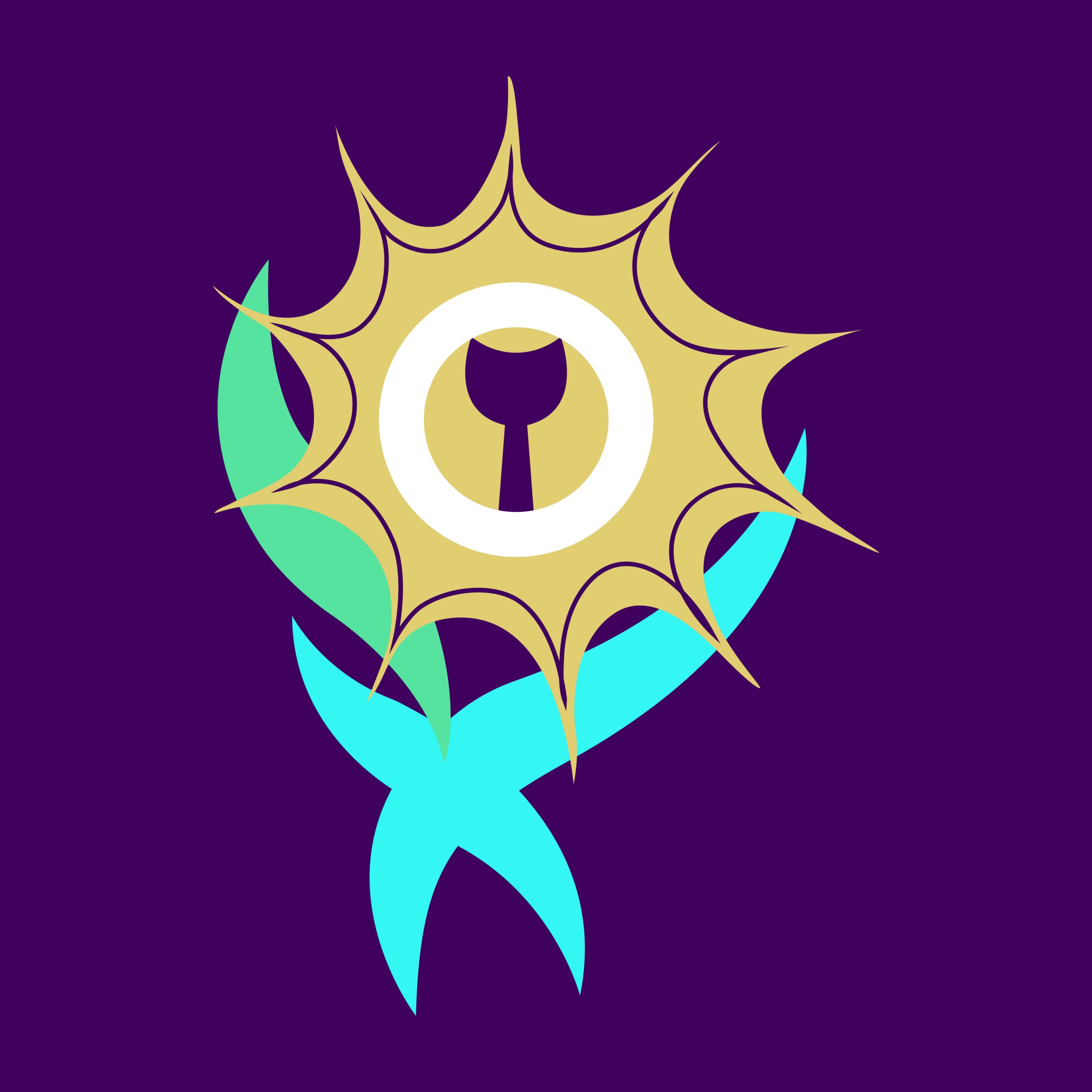 There have been some very public debates within the Church of Ireland and the Presbyterian Church in Ireland about the dismissal of an organist, the election of a new bishop, and the treatment of a ruling elder who married his partner of many years.

As I was looking back on my Facebook memories the other day, I came across a posting that reminded me of the ludicrous degrees to which we can stretch or narrow our understandings of what Scripture says and how our responses are based not on what Scripture says but on how we choose to interpret and contextualise Scripture.

I was going to rephrase this posting, and rewrite it as an open letter to some of the people involved in this debate. But instead, I have decided it is worth repeating the original posting in full:

Dr Laura Schlessinger is an American talk show host and author who converted to Judaism some years ago. On her radio show, the Dr Laura Program, she said some years ago that as an observant Orthodox Jew she considers homosexuality an abomination according to Leviticus 18: 22, and that it cannot be condoned under any circumstance. She has since turned away from Orthodox Judaism.

She has been embroiled in controversies over comments that were interpreted as racist and about allegations about pornography, and has been accused of hypocritical judgmentalism given her own past lifestyle, including at least one long-term affair with a married man she later married. She is neither a medical doctor nor accredited in a discipline traditionally associated with expertise in moral, societal, or spiritual matters, such as pastoral theology, psychology or sociology.

The following response, laced with irony, sarcasm and humour, is an open letter to Dr Laura that was posted in many variations on the Internet:

Thank you for doing so much to educate people regarding God’s Law. I have learned a great deal from your show, and try to share that knowledge with as many people as I can. When someone tries to defend the homosexual lifestyle, for example, I simply remind them that Leviticus 18: 22 clearly states it to be an abomination … End of debate.

I do need some advice from you, however, regarding some other elements of God’s Laws and how to follow them.

1, Leviticus 25: 44 states that I may possess slaves, both male and female, provided they are purchased from neighbouring nations. A friend of mine claims that this applies to Mexicans, but not Canadians. Can you clarify? Why can’t I own Canadians?

2. I would like to sell my daughter into slavery, as sanctioned in Exodus 21: 7. In this day and age, what do you think would be a fair price for her?

3. I know that I am allowed no contact with a woman while she is in her period of Menstrual uncleanliness – Leviticus 15: 19-24. The problem is how do I tell? I have tried asking, but most women take offence.

4. When I burn a bull on the altar as a sacrifice, I know it creates a pleasing odour for the Lord – Leviticus 1: 9. The problem is my neighbours. They claim the odour is not pleasing to them. Should I smite them?

5. I have a neighbour who insists on working on the Sabbath. Exodus 35: 2 clearly states he should be put to death. Am I morally obligated to kill him myself, or should I ask the police to do it?

6. A friend of mine feels that even though eating shellfish is an abomination, Leviticus 11: 10, it is a lesser abomination than homosexuality. I don’t agree. Can you settle this? Are there ‘degrees’ of abomination?

7. Leviticus 21: 20 states that I may not approach the altar of God if I have a defect in my sight. I have to admit that I wear reading glasses. Does my vision have to be 20/20? Or is there some wiggle-room here?

8. Most of my male friends get their hair trimmed, including the hair around their temples, even though this is expressly forbidden by Leviticus 19: 27. How should they die?

9, I know from Leviticus 11: 6-8 that touching the skin of a dead pig makes me unclean, but may I still play football if I wear gloves?

10. My uncle has a farm. He violates Leviticus 19: 19 by planting two different crops in the same field, as does his wife by wearing garments made of two different kinds of thread (cotton/polyester blend). He also tends to curse and blaspheme a lot. Is it really necessary that we go to all the trouble of getting the whole town together to stone them? Leviticus 24: 10-16. Couldn’t we just burn them to death at a private family affair, like we do with people who sleep with their in-laws? (Leviticus 20: 14).

I know you have studied these things extensively and thus enjoy considerable expertise in such matters, so I’m confident you can help.

Thank you again for reminding us that God’s word is eternal and unchanging.

There are numerous versions of this letter, including ones that ascribe it to a US resident known only as ‘Jim,’ to ‘J Kent Ashcroft,’ ‘K James Atkinson,’ ‘Carole M. Cusack, Lecturer, School of Studies in Religion, University of Sydney,’ ‘Steve Turner,’ and to ‘James M. Kauffman, Ed.D., Professor Emeritus, Department of Curriculum, Instruction, and Special Education, University of Virginia.’

The Jesuit commentator, James Martin, says this letter has been widely circulated on the web since it first appeared in 2000. He says that, despite difficulties in ascertaining its origin,‘ it is a healthy antidote to Scriptural literalism of any sort.’