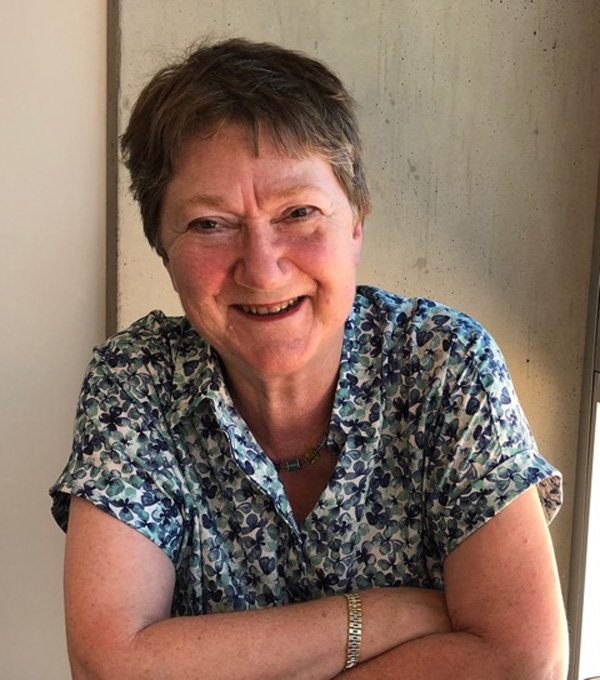 Elaine Lindsay thinks she joined MOW back in the early 1980s and has been active on the Sydney committee over the years. Her PhD was published as Rewriting God: Spirituality in Contemporary Australian Women’s Fiction (2000) and, with Janet Scarfe, she co-edited Preachers, Prophets and Heretics: Anglican Women’s Ministry (2012). She was also co-editor of Women-Church: An Australian Journal of Feminist Studies in Religion (1992-2007). Most recently she has been employed as Lecturer-in-Charge, Children’s Literature, at Australian Catholic University (NSW).